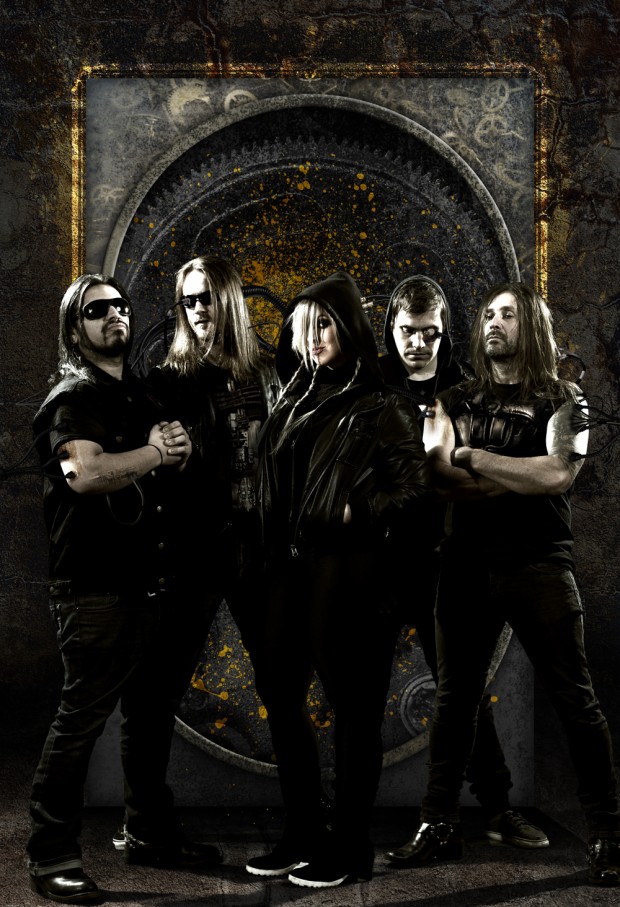 We wanted to let you all know that Eddie Lacey and Adam Savino have now moved on from the Axe. Sav aka “Wolfman” joined us in Dec 2013 and played with us supporting Fozzy (USA), joined in with Skitz, Tommy and Aramis at Summernats (thats four drummers each sharing and supporting each other to be rad because why not it makes us all happy) and played Cairns and Cherry Bar. He performed in the “Bogan Hunters” and “Fat Pizza” clips and kicked a** with his mega stomp style on our last single for the Fat Pizza movie.

Eddie is an incredible creative talent and contributed fantastic ideas in his time with us also performing live with us in Kuranda at the Rock This Country Blue festival we were honoured to be invited to headline in the rainforest and also shredded up some Eddie cheese at Cherry Bar in November for Triple M Radios Dave “Higgo” Higgins birthday bash concert as well as contributing to the writing of some wicked parts on “Fat Pizza” and other ideas we had been cooking up at The Axe Treehouse where we rehearse.

We wanted to say a massive thank you to them both and their families for their time, effort, creativity and sacrifice to being in Heaven The Axe. Both are very talented musicians and you can be sure they will have a lot to offer in their own projects in future. Thank you both for everything you brought to the band in 2014.

So watts next?
Do we say die?
Heaven The Axe never says die!
WE SAY CHARGE.

This band has always been us and our friends. We were an acoustic songwriting duo that thought they were a hard rock band 15 years ago when we smashed out on steel strings and completely inappropriately and over-the-top-loud-and-fast played acoustic versions of hard rock songs … and as long as we’re alive and kicking this band will always be. We are extremely fortunate to have the close friendships that award us some of the best metal musicians in the entire country to share the pleasure of performing and touring with. And right now is no exception DAGNAMMIT. In fact its only made us go HARDER.

Last year we released 2 singles that aired on national TV and in movie cinemas. It was a shame to not be able to tour as we would have liked to meet and perform to all our new fans from around Australia and the world as we were busy with writing to deadlines and we could only do what we could with the team we were committed with at the time. And everyone was really doing their very best to bring what they could with what they had. But it taught us a massive lesson. We learnt to appreciate the massive machine that the band is and what weve been able to achieve together in the past, the community, the energy to be RAD, the brother (and sister) hood, the magic that occurs when we believe. The magic of our awesome band family.The magic that having a group of people committed to being amazing together musically and personally brings to your life. And how much it means to us to win at that. It taught me to really have perspective on why we would be invited to do interviews (musicians are only human right?), I appreciated why we would be in the spotlight. Because operating in a band is a magic beast of chemistry, sacrifice, magic, miracles, commitment, hard work and immense love. And thats something we’re now able to have perspective on and say we are truly really damn proud of.

We will have shows to announce very shortly. Yes. There is a new line up. Or should I say an old new line up…
The beast is back.
The neighbours at The Axe Treehouse know.
The airport knows.
And our passports are about to get dirty. X Phoebe and Steve and “The Others”.