Brought to you by the same maniacs that created “Housos” and “Fat Pizza” – “Bogan Hunters” is a new Australian TV Series beginning on Channel 7mate airing nationally in April 2014 with a killer new title track written by Heaven The Axe.

Heaven The Axe music has featured heavily on Housos Series 2 and Housos VS Authority The Movie – the new series is a reality show hunting for Ausitralias Biggest Bogan. What is a Bogan you might ask? 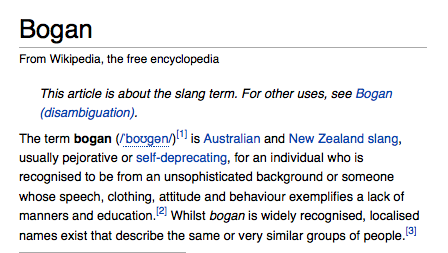 If you are a Bogan or know of one tweet us at @heaventheaxe – we will send a prize pack to the greatest bogans we find before the show airs in April.

We recorded the song in November 2013 with Reggie Bowman at Screamlouder Studios Melbourne and will be releasing it with Bogan Hunters in the coming months.