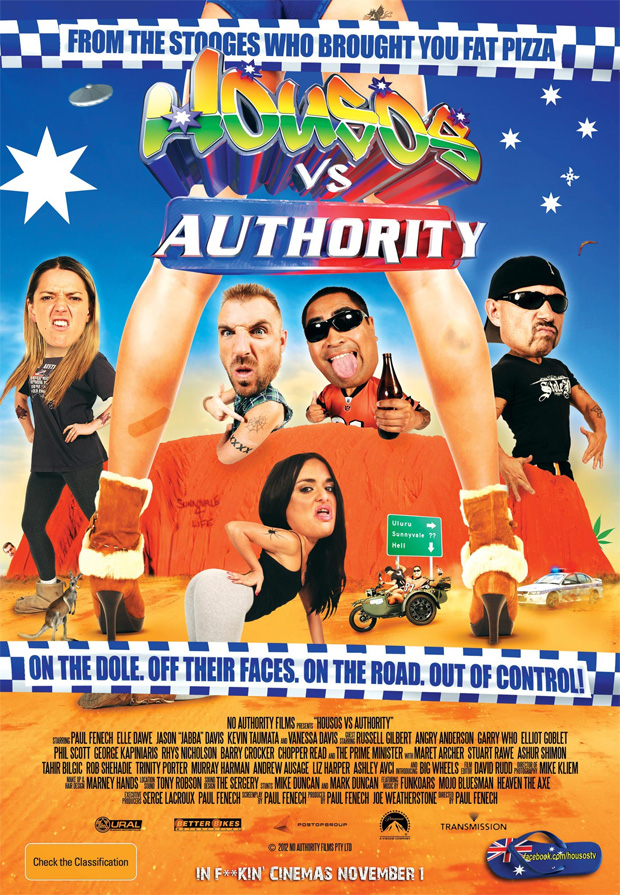 Screening in Cinemas from Nov 1 “Housos VS Authority” a paramount feature film is showcasing a selection of HEAVEN THE AXE songs as the soundtrack to this Australian iconic and hilarious film with a huge cult following.

Check out the trailer here: